Grahame-Smith and Jane Austen-inspired film debuts on Digital May 10 and on 4K Ultra HD, Blu-ray & DVD May 31. Bonus content on the Pride + Prejudice + Zombies Blu-ray, DVD and digital formats includes the featurettes “Courtship, Class and Carnage: Meet the Cast” and “From Austen to Zombies: Adapting a Classic.” Exclusive content on the Blu-ray and digital editions include deleted scenes, a gag reel and a Mr. Collins Line-o-rama, which features Mr. Collins’ most memorable moments. Also included are the featurettes “The Badass Bennet Sisters,” which goes behind the scenes as the ladies prepare for battle; and “Creating the Unmentionables,” where the design teams explain how they created the 19th Century zombies.

“From Austen to Zombies: Adapting a Classic”

PRIDE + PREJUDICE + ZOMBIES has a run time of approximately 107 minutes and is rated PG-13 for zombie violence and action, and brief suggestive material. 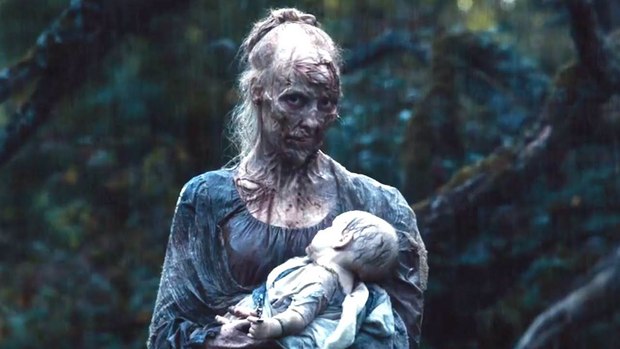