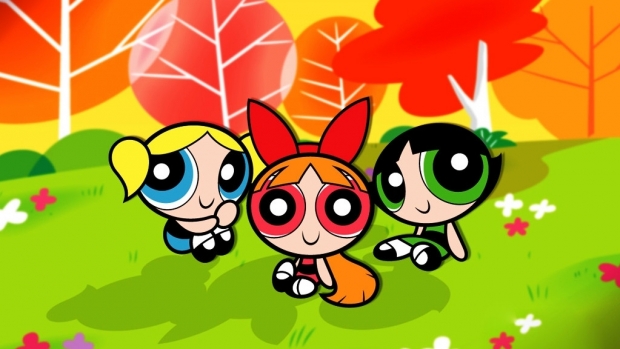 The girls are here! The CW announced a live-action Powerpuff Girls pilot in early February, which will portray the infamous animated crime fighters as “disillusioned twentysomethings who resent having lost their childhood to crime fighting.” The A Warner Bros. / CBS Studios joint venture has now given faces to the pint-sized trio, as well as a director. Chloe Bennet (Agents of S.H.I.E.L.D., Abominable) will play kind leader Blossom; Dove Cameron (Descendants, Liv and Maddie) will be the sweet and perky Bubbles; and Yana Perrault will portray the angsty Buttercup.

While Bennet and Cameron are well known for their previous work (as well as going head-to-head on Agents of S.H.I.E.L.D), Perrault is relatively unknown, but did appear in the Alanis Morrissette musical Jagged Little Pill. She also produces her own music.

Maggie Kiley (Riverdale, Katy Keene, Chilling Adventures of Sabrina) is set to direct and executive produce the pilot. With so many Greg Berlanti/Archie Comics titles under her belt, could this mean the Powerpuff Girls could somehow be in the same universe? Probably not, but that sure would be a twist!

Heather Regnier and Diablo Cody (under the Vita Vera Films banner) are set to write and executive produce. Berlanti, Sarah Schechter, and David Madden will executive produce for Berlanti Productions.

Originally developed in 1992 by Craig McCracken, during his second year at CalArts, as the animated short, Whoopass Stew!, a name change and Cartoon Network pilot followed. The series debuted in November 1998, beginning a run of 78 episodes, two shorts, a Christmas special, a feature, a 10th anniversary special, as well as numerous licensing deals and spin-off CDs, books, games, and 2016 reboot. The original series ended in 2005.