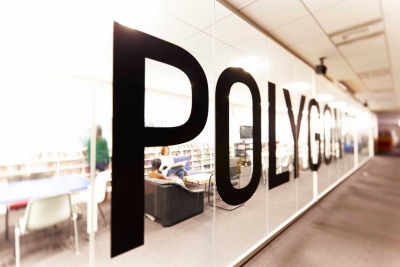 With competition fierce for rigging artists, and staff shortages becoming a major industry issue, PPI, along with its Malaysian joint venture studio Silver Ant-PPI, has recruited heavily internationally, employing numerous artists from India. Building on these relationships, by hiring former PPI and Silver Ant-PPI artists who have returned to India, Polygon India has an experienced team in place as it begins operations. In addition, with several of PPI’s major CG production outsourcing partners already based in India, Polygon India will benefit from smooth communication and production collaboration with local partners.

Betharia, formerly a technical director at PPI, was involved in establishing Silver Ant-PPI, sitting on its board of directors until 2019. He brings extensive experience in efficient production of high-end CG, as well as the pipeline needed for its creation. He is joined on the Polygon India Board of Directors by PPI’s President and CEO, Shuzo Shiota, who has for many years focused on development in overseas markets, and Jack Liang, PPI Producer Dept. 1 Vice President.