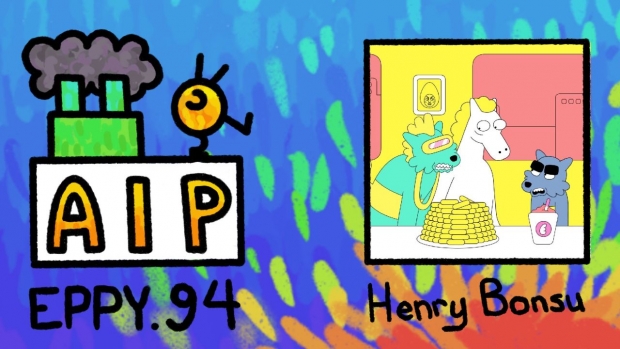 His most recent interview is Episode 94: How Henry Bonsu Successfully Pitched Lazor Wulf To Adult Swim

This episode features Henry Bonsu, creator of Adult Swim’s Lazor Wulf. In their chat, Bonsu reveals the rollercoaster journey he went through to get the show produced: from its humble beginnings as a Tumblr webcomic back in 2013, to pitching Adult Swim, and all the way to honing the show’s unique style for Season 2. Tune in to Ibele and Bonsu to hear: