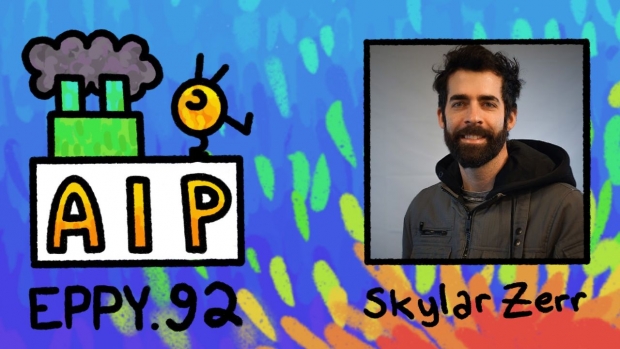 His most recent interview is Episode 92: Skylar Zerr's Top Tips To Become A 3D Animation Director

This episode features Skylar Zerr, the 3D Animation Director at Arcana Studio in Vancouver, who shares the skills he worked on that took him from animation graduate to animation director.