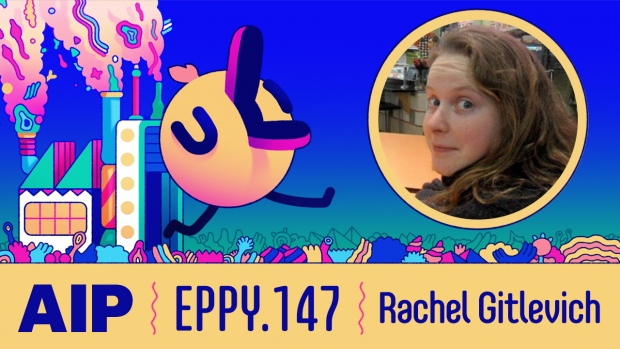 Check out Terry Ibele’s Animation Industry Podcast, featuring a new podcast every week focusing on the stories of today’s animation professionals - how they got to where they are, and what they learned along the way. Now home to 147 episodes, the podcasts cover all areas of the industry, including storyboarding, writing, animating, directing, visual development, game design, and more.

The most recent is Episode 147: Rachel Gitlevich Shares How Titmouse New York Unionized In 2022

This episode features 2D character animator, Rachel Gitlevich, who also headed up the unionization of Titmouse New York in January 2022. In this chat Gitlevich shares the history of animation studio unions, how Titmouse unionized, and resources and information for others interested in unionizing their animation workplace. In addition to all this, Gitlevich has over 10 years’ experience in character animation working on projects for Netflix, Disney, Cartoon Network, YouTube, and of course Titmouse.

Tune in to Ibele and Gitlevich to hear: