Podcast EP145: Adam Rosenberg and the Most Ambitious Pixilation Project Ever

The indie filmmaker, director, editor, and animator discusses his current production, ‘Alphabetical Athleticalz,’ which just might be the most ambitious pixilation project ever. 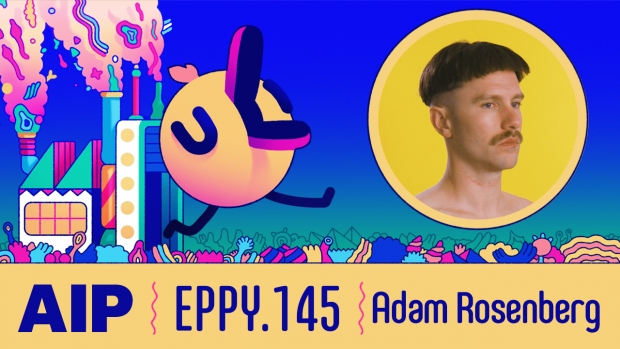 Check out Terry Ibele’s Animation Industry Podcast, featuring a new podcast every week focusing on the stories of today’s animation professionals - how they got to where they are, and what they learned along the way. Now home to 144 episodes, the podcasts cover all areas of the industry, including storyboarding, writing, animating, directing, visual development, game design, and more.

The most recent is Episode 145: Adam Rosenberg and the Most Ambitious Pixilation Project Ever

This episode features Adam Rosenberg, a filmmaker, director, editor, and animator living in Colorado. He’s directed and animated on dozens of music videos, commercials, and short films - in fact his work has screened at nearly 100 festivals worldwide. His current production, Alphabetical Athleticalz, just might be the most ambitious pixilation project ever, and in this chat he’s going to share all the behind-the-scenes on how it’s coming together.

Tune in to Ibele and Rosenberg to hear: