Podcast EP 192: Liam Gilbey & the Struggles of Creating an Animation Studio - 3 Years In

Cut the Mustard Animation’s studio director reflects on where the studio started, where it’s at and where it’s going – and how he and the other studio founders found their footing and managed to stay afloat. 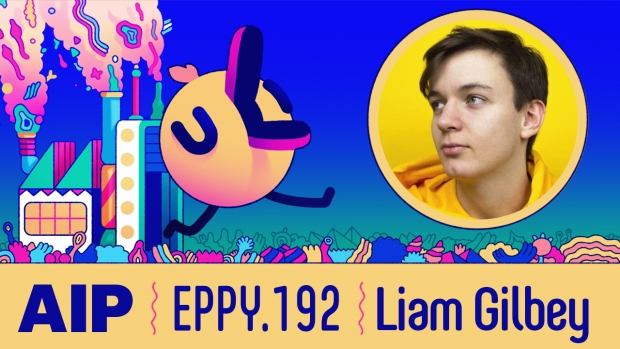 Check out Terry Ibele’s Animation Industry Podcast, featuring a new podcast every week focusing on the stories of today’s animation professionals - how they got to where they are and what they learned along the way. Now home to 192 episodes, the podcasts cover all areas of the industry, including storyboarding, writing, animating, directing, visual development, and game design.

Episode 192: Liam Gilbey & The Struggles of Creating an Animation Studio - 3 Years In

This episode features Cut the Mustard Animation Studio Director, Liam Gilbey, who was featured as a guest back on this podcast in the spring of 2020 (Episode 67), when he had just graduated from university and was starting Cut the Mustard with a group of friends. Tune in for Gilbey’s update on how far the studio has come and where it’s going.

Tune in to Ibele and Gilbey’s to hear: