The filmmaker discusses how he funded his animation team for ‘It’s Nice in Here,’ the key to his captivating storytelling, and what it’s like to work in the industry in the Netherlands. 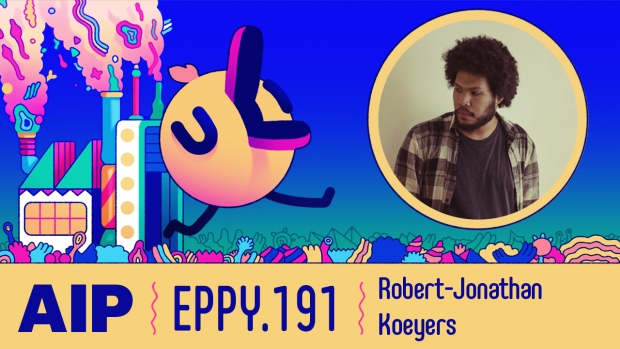 Check out Terry Ibele’s Animation Industry Podcast, featuring a new podcast every week focusing on the stories of today’s animation professionals - how they got to where they are and what they learned along the way. Now home to 191 episodes, the podcasts cover all areas of the industry, including storyboarding, writing, animating, directing, visual development, and game design.

This episode features multidisciplinary artist and filmmaker Robert-Jonathan Koeyers, who shares the ins and outs of creating his recent 2D animated film, It’s Nice in Here. Koyeres studied animation at Rotterdam, and this is his first film out of school, which premiered at Cannes and subsequently was Oscar shortlisted.