Podcast EP 188: How Chris Bailey Worked His Way Up to Animation Director at Disney

The animator-turned-director discusses behind-the-scenes of his most recent project, “The Great Wolf Pack: A Call to Adventure,’ and shares a key tip to mastering hand-drawn animation. 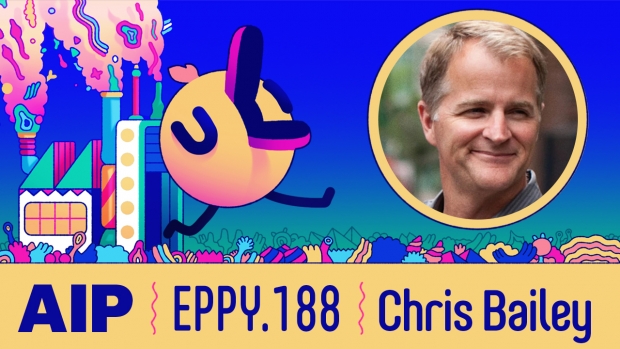 Check out Terry Ibele’s Animation Industry Podcast, featuring a new podcast every week focusing on the stories of today’s animation professionals - how they got to where they are and what they learned along the way. Now home to 188 episodes, the podcasts cover all areas of the industry, including storyboarding, writing, animating, directing, visual development, and game design.

Episode 188: How Chris Bailey Worked His Way Up in Disney to Become an Animation Director

This episode features legendary animator Chris Bailey, whose credits include The Little Mermaid, The Rescuers Down Under, and The Lion King. Most recently, Bailey directed The Great Wolf Pack: A Call to Adventure, Great Wolf Lodge’s first animated feature film. In this chat, Bailey shares a look behind-the-scenes of his latest film, how he went from animating to directing, and finally, he gives a tip on mastering hand-drawn animation.

Tune in to Ibele and Walsh to hear:

Watch The Great Wolf Pack: A Call to Adventure trailer: