The filmmaker, author, and academic discusses building a home stop-motion studio, the challenges he faced self-producing his COVID lockdown film, and what teaching has taught him about storytelling. 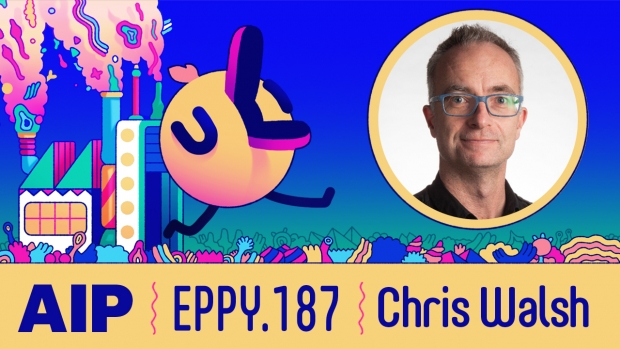 Check out Terry Ibele’s Animation Industry Podcast, featuring a new podcast every week focusing on the stories of today’s animation professionals - how they got to where they are and what they learned along the way. Now home to 187 episodes, the podcasts cover all areas of the industry, including storyboarding, writing, animating, directing, visual development, and game design.

This episode features filmmaker, Sheridan College Animation Program faculty, and author Chris Walsh – writer of the go-to book on stop-motion, “Stop Motion Filmmaking: The Complete Guide to Fabrication and Animation.” In this chat, Walsh shares how he used the pandemic's lockdown to set up a home stop-motion studio and produce an eight-minute film, Orchid, about a skeleton assassin looking to mend a broken heart.

Tune in to Ibele and Walsh to hear: