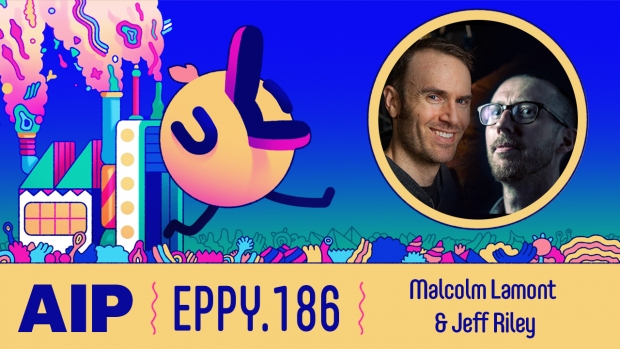 Check out Terry Ibele’s Animation Industry Podcast, featuring a new podcast every week focusing on the stories of today’s animation professionals - how they got to where they are and what they learned along the way. Now home to 186 episodes, the podcasts cover all areas of the industry, including storyboarding, writing, animating, directing, visual development, and game design.

This episode features stop-motion animators Malcolm Lamont and Jeff Riley, who have worked together on nearly every major stop-motion feature film, including Corpse Bride, Coraline, Box Trolls, Kubo, and most recently, Wendell & Wild - where they both served as animation supervisors. In this chat, they share the career journeys that led them to feature film stop-motion and a look behind-the-scenes at how director Henry Selick’s latest stop-motion movie, Wendell & Wild, came together.

Tune in to Ibele, Lamont, and Riley to hear: