The animation editor discusses her journey to ‘lead’ editor, the ins and outs of her job and how social media plays a part in becoming a professional editor. 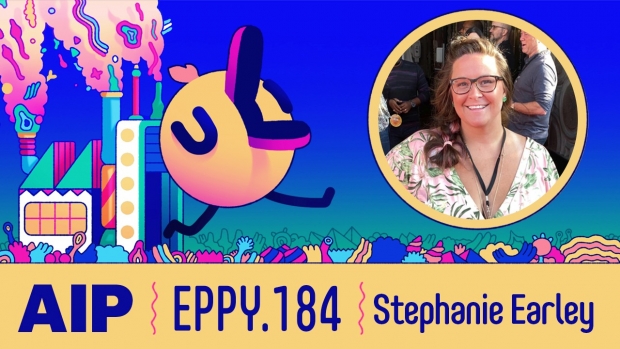 Check out Terry Ibele’s Animation Industry Podcast, featuring a new podcast every week focusing on the stories of today’s animation professionals - how they got to where they are and what they learned along the way. Now home to 184 episodes, the podcasts cover all areas of the industry, including storyboarding, writing, animating, directing, visual development, and game design.

This episode features Central Park animation editor Stephanie Earley, whose credits also include The Awesomes and Bob’s Burgers. In this chat, Early shares her start as an assistant editor and how she worked her way up to lead, as well as the ins and outs of the job. In addition, she discusses what software studios use, how she makes cuts, and how editors get jobs in animation.

Tune in to Ibele and Earley to hear: