The architecture student/concept artist discusses her challenges in pursuing an artistic career in Morocco. 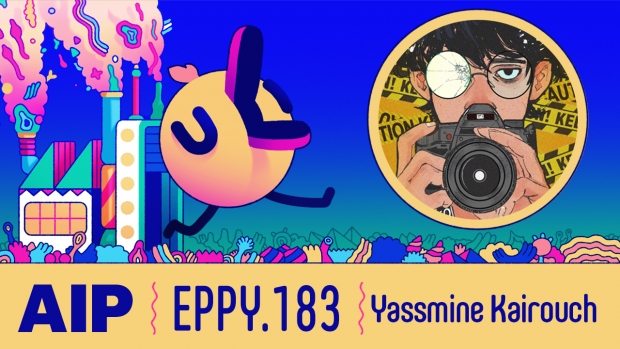 Check out Terry Ibele’s Animation Industry Podcast, featuring a new podcast every week focusing on the stories of today’s animation professionals - how they got to where they are and what they learned along the way. Now home to 183 episodes, the podcasts cover all areas of the industry, including storyboarding, writing, animating, directing, visual development, and game design.

Episode 183: How Yassmine Kairouch Became a Concept Artist in Morocco

This episode features Moroccan concept artist Yassmine Kairouch. In this chat, Kairouch shares her struggles in pursuing an artistic career in Morocco and how she began picking up clients for her concept art while studying architecture full-time.

Tune in to Ibele and Kairouch to hear: