The Planetary Science video producer and animator shares how he took a U-turn from geophysics into animation and also manages to run a YouTube channel teaching Blender. 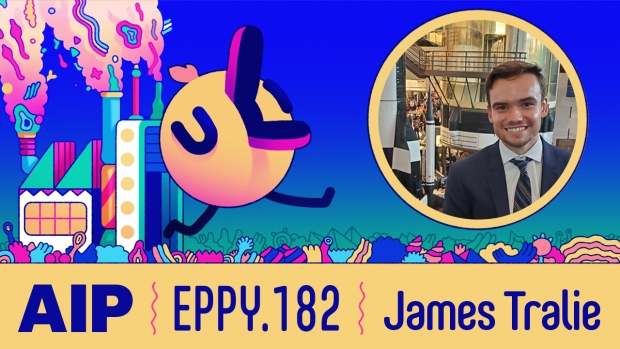 Check out Terry Ibele’s Animation Industry Podcast, featuring a new podcast every week focusing on the stories of today’s animation professionals - how they got to where they are and what they learned along the way. Now home to 182 episodes, the podcasts cover all areas of the industry, including storyboarding, writing, animating, directing, visual development, and game design.

This episode features Planetary Science video producer and animator James Tralie, who shares how he took a U-turn from geophysics into animation. He has worked with clients like Facebook, Taco Bell, MIT, Marshmello, and Fiji Water - and on top of this, he also runs a YouTube channel teaching Blender.