Podcast EP 180: How David Kaye Got into Voice Acting for Animation

The veteran voice actor discusses how he got his start in animation, and how others with a knack for making voices can do the same; he provides tips for improving voice acting skills and shares how many auditions it takes to actually book a gig. 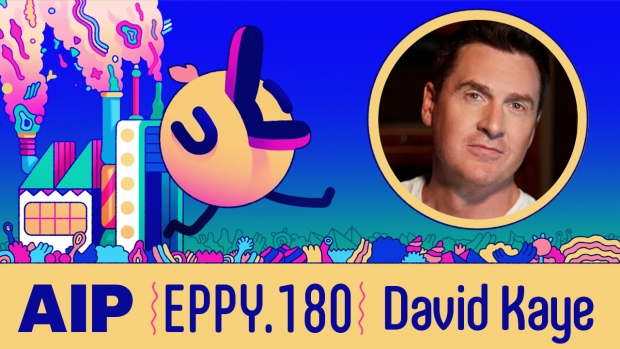 Check out Terry Ibele’s Animation Industry Podcast, featuring a new podcast every week focusing on the stories of today’s animation professionals - how they got to where they are and what they learned along the way. Now home to 180 episodes, the podcasts cover all areas of the industry, including storyboarding, writing, animating, directing, visual development, and game design.

His most recent interview is Episode 180: How David Kaye Got into Voice Acting For Animation

This episode features David Kaye, voice actor “extraordinaire.” Throughout his career, Kaye has worked on TV shows and movies including Transformers, He-Man, Ben 10, Ducktales, Up, Scooby Doo, and Eternals, plus video games like Assassin’s Creed, Ratchet and Clank, Call of Duty, and Kingdom Hearts. In this chat, Kaye shares how he got his start in voice acting, transitioned into animated films, TV shows, and video games, and how anyone else with a knack for making voices can do the same.

Tune in to Ibele and Kaye to hear: