The artist shares how he got his start in stop-motion and CG, worked his way up in the animation world, and is now making a name for himself on social media. 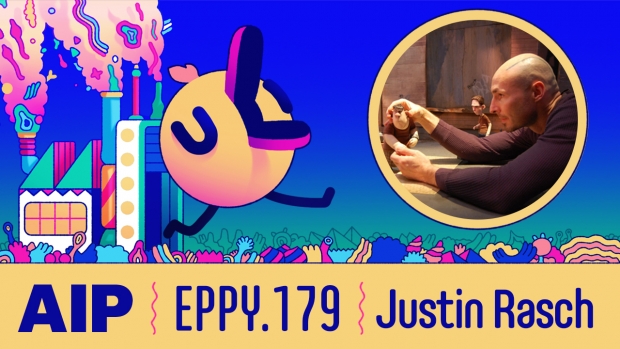 Check out Terry Ibele’s Animation Industry Podcast, featuring a new podcast every week focusing on the stories of today’s animation professionals - how they got to where they are and what they learned along the way. Now home to 179 episodes, the podcasts cover all areas of the industry, including storyboarding, writing, animating, directing, visual development, and game design.

This chat features Rasch, a stop-motion and CG animator who has worked on stop-motion productions, including ParaNorman and Kubo and the Two Strings, and CG productions like Blizzard’s Overwatch and World of Warcraft shorts. He shares how he got his start, worked his way up in the animation world, and is now making a name for himself on social media.

Tune in to Ibele and Rasch to hear: