The self-taught animator discusses his transition from working on commercials to self-publishing his own work - creating funny stop-motion videos for kids - on YouTube. 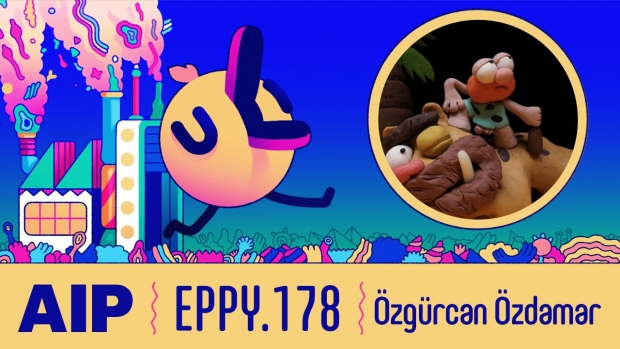 Check out Terry Ibele’s Animation Industry Podcast, featuring a new podcast every week focusing on the stories of today’s animation professionals - how they got to where they are and what they learned along the way. Now home to 178 episodes, the podcasts cover all areas of the industry, including storyboarding, writing, animating, directing, visual development, and game design.

His most recent interview is Episode 178: How Turkish Stop Motion Animator Özgürcan Özdamar Got 4.5 Billion Views On YouTube

This chat features self-taught Turkish stop-motion animator Özgürcan Özdamar who shares how he got his start working on commercials, then branched off to publish his own work on YouTube - receiving more than four billion views for his funny stop-motion videos for kids.

A note about this chat: because Özdamar only speaks Turkish and Ibele only speaks English, Laika set designer Merve Çaydere volunteered her translation skills for the interview.