Podcast EP 176: How to Get Hired as A Motion Designer

Industry veteran Ryan Summers discusses how he got his start and his advice for compiling a portfolio to get a job and kickstart a career in motion design. 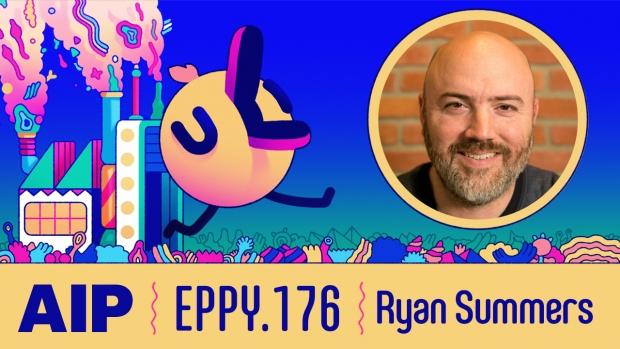 Check out Terry Ibele’s Animation Industry Podcast, featuring a new podcast every week focusing on the stories of today’s animation professionals - how they got to where they are and what they learned along the way. Now home to 176 episodes, the podcasts cover all areas of the industry, including storyboarding, writing, animating, directing, visual development, and game design.

Episode 176: How to Get Hired as A Motion Designer by Veteran Ryan Summers

This episode features Ryan Summers, a veteran motion designer who was just tapped as senior creative director at Spillt creative studio. Over his career, Summers has worked on projects for Warner Bros, Starbucks, Pokémon, and Google. In this chat, he shares how to put together a portfolio to land a job in motion design.

Tune in to Fong and Summers to hear: