Podcast EP 174: FlipaClip Founder Marcos Meson and How the App Came to Be

Hear about the app's development (it began as a side project), its evolution into a tool used by millions, and why it’s become a starting point for many 2D animators. 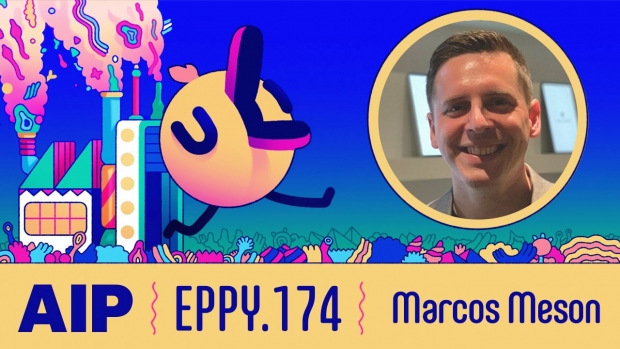 Check out Terry Ibele’s Animation Industry Podcast, featuring a new podcast every week focusing on the stories of today’s animation professionals - how they got to where they are and what they learned along the way. Now home to 174 episodes, the podcasts cover all areas of the industry, including storyboarding, writing, animating, directing, visual development, and game design.

His most recent interview is Episode 174: FlipaClip Founder Marcos Meson and How the App Came to Be.

This episode features Marcos Meson, one of the founders of the 2D animation app FlipaClip. Meson shares how FlipaClip, which he started as a side project with his brothers, grew into the app that is now used by millions. He also shares what it was like building the team from scratch, how he’s created an active international animation community and plans for the future of the app.

Tune in to Forrest and Ibele to hear: