The studio’s technical director describes his journey from Canada to Japan and what it's like working there; he talks about pitching his project, working with the studio to get the project funded and produced, and marketing it for sale as a series. 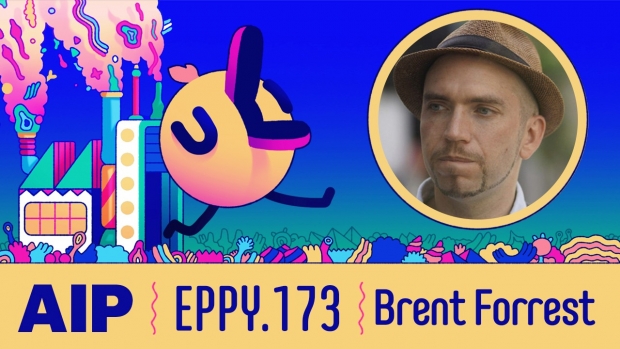 Check out Terry Ibele’s Animation Industry Podcast, featuring a new podcast every week focusing on the stories of today’s animation professionals - how they got to where they are and what they learned along the way. Now home to 173 episodes, the podcasts cover all areas of the industry, including storyboarding, writing, animating, directing, visual development, and game design.

His most recent interview is Episode 173: Brent Forrest on How He Created Samurai Frog Golf’ with Marza Animation

This episode features special effects animator, storyboard artist, and director Brent Forrest, currently a technical director at Marza Animation Planet Inc. in Japan. Forrest shares how he created the concept for his short film Samurai Frog Golf, pitched it to Marza, then worked with them to obtain funding and subsequent production.

Tune in to Forrest and Ibele to hear: