The freelance illustrator and motion graphics designer describes his journey from the world of ballet to the world of animation, what coursework he chose to learn his craft, and how he determines what to charge for his services. 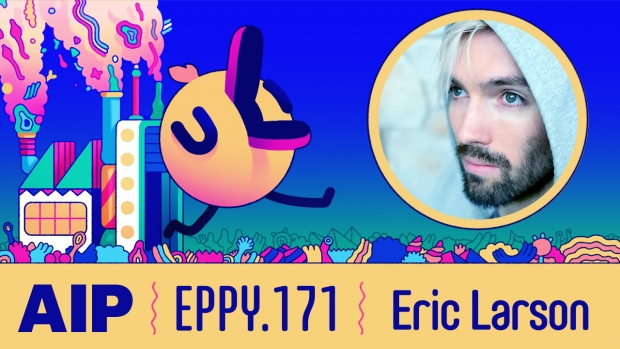 Check out Terry Ibele’s Animation Industry Podcast, featuring a new podcast every week focusing on the stories of today’s animation professionals - how they got to where they are and what they learned along the way. Now home to 171 episodes, the podcasts cover all areas of the industry, including storyboarding, writing, animating, directing, visual development, and game design.

His most recent interview is Episode 171: How Eric Larson Fast-Tracked His Animation Career Using “The Freelancer's Manifesto.”

This episode features Eric Larson, a freelance illustrator and motion graphics designer who shares his journey from a professional ballet dancer to the world of animation. He also shares how he’s modeled his career after Joey Korenman’s “The Freelance Manifesto: A Field Guide for the Modern Motion Designer,” which helped fast-track him to where he is today.

Tune in to Ibele and Larson to hear: