Podcast EP 148: How Twight is Entering the Animation Industry as an Independent Artist

The aspiring animation artist shares how he picked up the skills necessary for a career in animation, the obstacles faced by independent artists, and his strategy for starting his own studio. 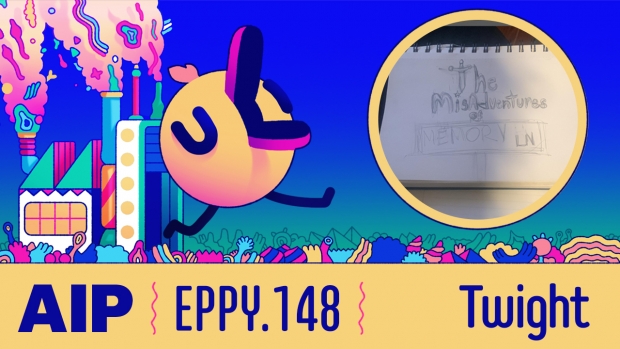 Check out Terry Ibele’s Animation Industry Podcast, featuring a new podcast every week focusing on the stories of today’s animation professionals - how they got to where they are, and what they learned along the way. Now home to 148 episodes, the podcasts cover all areas of the industry, including storyboarding, writing, animating, directing, visual development, game design, and more.

Podcast EP 148 is How Twight is Entering the Animation Industry as an Independent Artist.

This episode is with Memphis, Tennessee artist Twight, an aspiring animator who shares the “eureka moment” that propelled him to pursue a career in animation. In this chat, he covers what he’s doing to pick up the necessary skills in animation, storyboarding, script writing, and character design on his own, as well as his process to create an independently animated television show.

Tune in to Ibele and Twight to hear: