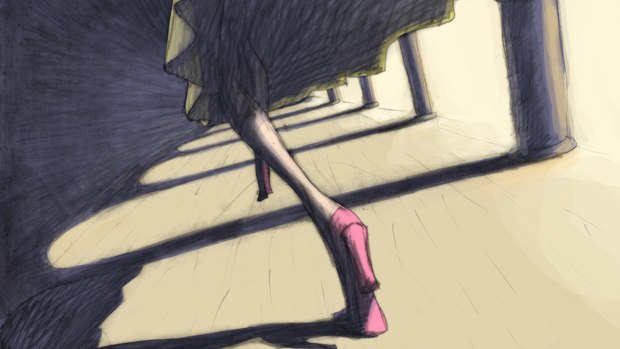 Come out and see the film that won the Jury Prize at Annecy. The Los Angeles theatrical run for Cheatin’, Oscar-winning animator Bill Plympton’s foray into domestic love, lust and jealousy, has been extended for an extra week.

Screening at the Downtown Independent Cinema through August 28, the hand-drawn feature will be accompanied by Plympton’s latest short film, Footprints, which had its debut at the HolllyShorts Film Festival in July.

For showtimes and to buy tickets, visit http://www.brownpapertickets.com/event/804578

For those of you not in L.A., there may still be an opportunity to see the film at an upcoming film festival, even in another country. For a list of upcoming festival screenings, visit: cheatinmovie.com.