New Houdini 16 coursework to cover everything from character creation to environments; free event to feature speakers from Pluralsight, SideFX, TriHelix and Feline Arts. 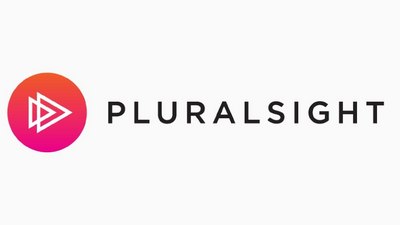 Pluralsight will also introduce three new Houdini 16 courses during the event, covering new tools for hair, fur, characters and oceans. Houdini Day will be held from 9 a.m. to 4 p.m. on Wednesday, March 1, in rooms 213 and 214 on the second floor of the Marriott Marquis Hotel.

The Houdini 16 Learning Day event will consist of masterclass-level lessons, taught by experts from Pluralsight, SideFX, and artists from TriHelix and Feline Arts. This presentation of the Houdini 16 coursework will cover everything from new features to environment design.

The Houdini Day sessions are available to any GDC attendees on a first-come, first-served basis.

For a demo or to schedule a meeting with Pluralsight at the show, please contact: ashley-freter@pluralsight.com(link sends e-mail).