PlatinumGames & Microsoft Harness the Power of IKinema for ‘Scalebound’ 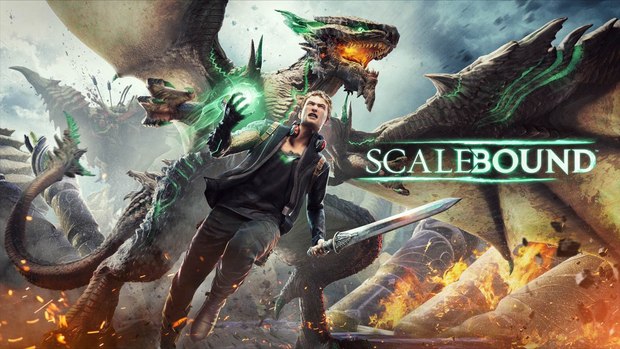 GUILDFORD, U.K. -- IKinema, the leader in real-time inverse kinematics, has announced that Scalebound from PlatinumGames is the first title to benefit from a master license agreement between IKinema and Microsoft.

The master license agreement will be extended to include other studios in the Microsoft stable -- a second studio has already been added to the deal and more are expected to follow in the next few months.

“IKinema's skill is to bring procedural animation to games by adapting characters and creatures to the game world while maintaining every subtle detail in the original asset as created by the artist,” said IKinema founder and CEO Alexandre Pechev. “This gives a high degree of realism and believability. We are absolutely delighted to bring our RunTime technology to Scalebound and to move next generation animation ideas into reality.”

RunTime lets studios procedurally animate characters of any shape or size during game-play, resulting in creatures that respond to the game world around them with more life-like and natural movement. The technology also lets developers use the same code for mobile and triple-A projects, meaning they can apply universal animation standards to multi-platform titles with minimum effort and expense.

“IKinema’s animation tools are helping us bring the dragons and creatures of Scalebound to life,” said PlatinumGames creative producer Jean Pierre Kellams. “The tools integration with Unreal Engine 4 has allowed us to quickly bring a heightened sense of reality to the epic battles in the game.”