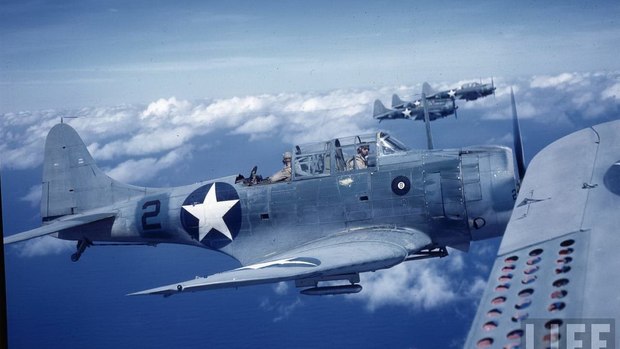 With a star-studded cast led by Charlton Heston and Hendra Fonda, Universal Pictures’ 1976 feature ‘Midway’ was directed by Jack Smight and produced by Walter Mirisch from a screenplay by Donald S. Sanford.

Midway is the epic, real-life saga about an undermanned American fleet and the brave Navy leaders and pilots who triumphed, against the odds, over a powerful adversary. With democracy and freedom at stake, these U.S. brothers-in-arms conquered the Imperial Japanese Navy at the Battle of Midway, a most stunning clash by air and sea which marked a heroic feat of naval warfare and pivoted the Allies toward victory in the Pacific Theater during WWII.

Midway is Pixomondo’s third collaboration with Emmerich. The filmmaker and VFX house previously worked together on Independence Day: Resurgence and 2012.

Emmerich and Harald Kloser are producing from a script by Wes Tooke. Starlight Entertainment Group is financing the film. AGC International, the international sales and distribution arm of AGC Studios, sold most of the film’s worldwide rights to Midway at the Cannes Film Festival.

Midway will be released in the U.S. through Lionsgate’s Summit Entertainment label on November 8, 2019. Bona Film Group will distribute the film in China.