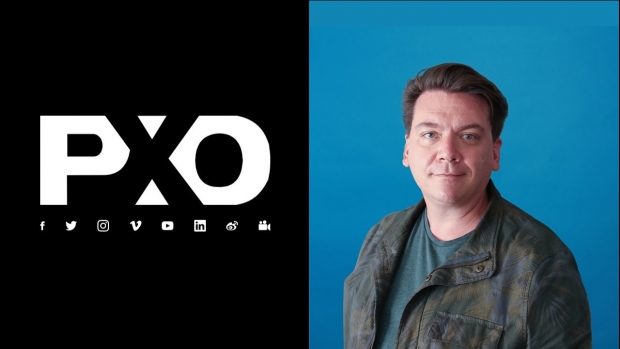 VFX and virtual production studio, Pixomondo (PXO) has hired VFX veteran Bryan Godwin as head of studio for its Los Angeles facility. The company has eight global offices, including its Los Angeles-based group headquarters. Godwin will build on the studio’s West Coast successes, which include recent feature film and television projects Raised By Wolves, Perry Mason, Westworld, The Orville, Goliath, Greenland, Midway and others.

Godwin brings 20+ years business and artistic experience from Shade VFX, which he founded in 2009, and more recently from DNEG in Los Angeles. His VFX supervisor credits include Joker, Sonic the Hedgehog, and Wolverine. Under his leadership, Shade won an Emmy for its work on Westworld and Godwin was personally nominated for an Emmy for his work on Daredevil.

Pixomondo and Shade have worked on many of the same projects, including Westworld, Here & Now, Marco Polo and the feature films Live By Night and Justice League. Both companies earned separate Emmy nominations for their work on Westworld.

“Pixomondo is a natural fit for me – a place where I can flex all the knowledge I’ve acquired as a creative, technical artist and executive,” shared Godwin. “These past experiences have led me to this new role. I’m excited to roll up my sleeves and jump in.”

The announcement of Godwin’s hire comes on the heels of Pixomondo’s launch of its first virtual production studio and LED volume in Toronto, Canada. Plans are underway to open other facilities across North America, Europe, and China.

“It is critical to embrace virtual production because it really is the future,” added Godwin. “Pixomondo is very much on the forefront of this technology and I’m thrilled to be at a company that is embracing that as a mission statement.”

“We are absolutely delighted to announce the addition of Bryan to PXO on the West Coast,” commented Pixomondo CEO Jonny Slow. “To grow PXO successfully, we need to ensure that our senior team can operate in a culture that was carefully constructed by (founder) Thilo Kuther to put the creative process, and emphasis on innovation, at the heart of everything we do. As a creative and as an entrepreneur, Bryan is an exact match, and he joins at a time when we are accelerating the evolution of PXO into new techniques and embracing new technology in a big way. Bryan’s leadership is a fantastic addition to our team, and we look forward to working with him for many years to come.”