Returning cast is joined by newcomers in the Brad Bird-directed sequel, due in theaters June 15. 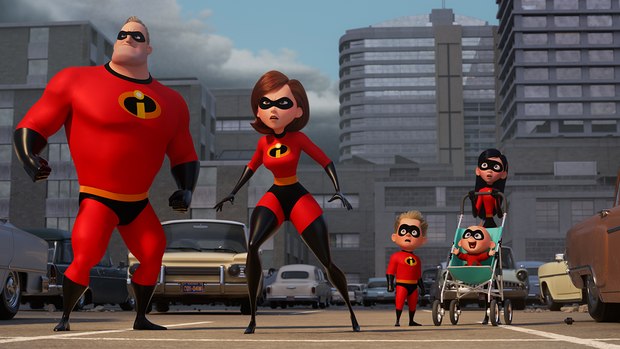 The super-powered Parr family returns to the big screen in Disney-Pixar's 'The Incredibles 2,' in theaters June 15.

Disney-Pixar has released updated information and photos for the voice cast and characters of its upcoming feature Incredibles 2.

Here are the studio’s casting and character descriptions: