Disney and Pixar’s ‘Inside Out’ named best animated feature of 2015 by the New York Film Critics Circle. 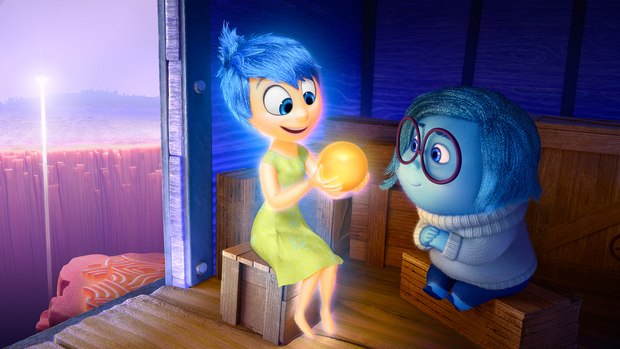 The New York Film Critics Circle has handed out their awards for the best films of the year, and the big animation winner is Disney and Pixar’s Inside Out.

Often viewed as harbingers of the Oscar nominations, the New York Film Critics Circle honors excellence in U.S. and world cinema. Every year in December the organization meets in New York to vote on awards for the previous calendar year’s films.

Directed by Pete Docter of Up fame, Inside Out is the story of a young girl named Riley who is uprooted from her Midwest life when her father starts a new job in San Francisco. Like all of us, Riley is guided by her emotions: Joy (voiced by Amy Poehler), Fear (Bill Hader), Anger (Lewis Black), Disgust (Mindy Kaling) and Sadness (Phyllis Smith). These emotions live in Headquarters, the control center inside Riley’s mind, where they help advise her as they struggle to adjust to a new city and school.

Inside Out made $90.4 million for its domestic debut earlier this year in June, and went on to earn $851.6 million at the worldwide box office to become the second top-grossing film from Pixar (behind Toy Story 3) and the seventh top-grossing animated feature of all time.

BEST ANIMATED FEATURE
Inside Out