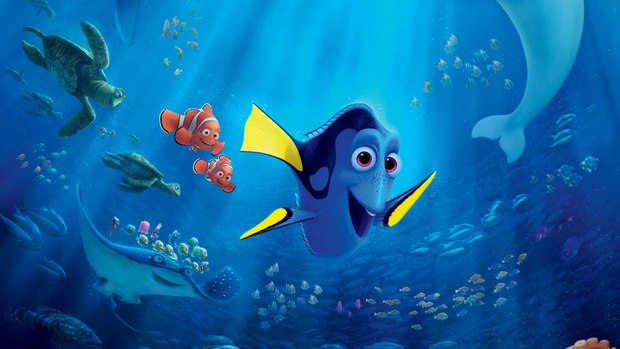 This year the first ever CAS Award for Outstanding Sound Mixing Motion Picture - Documentary went to The Music of Strangers: Yo-Yo Ma and The Silk Road Ensemble and the team of Dimitre Tisseyre, Dennis Hamlin and Peter Horner.

Held in the Bunker Hill Ballroom of the OMNI Los Angeles Hotel at California Plaza with an after party hosted by the Awards Title Sponsor Dolby Laboratories and emceed by comedian/writer/animal activist Elayne Boosler, the 53rd CAS Awards also celebrated the professional contributions of Production Sound Mixer John Pritchett by honoring him with the CAS Career Achievement Award. Pritchett’s award was presented with a flourish by Re-recording mixer Scott Millan, CAS and Jack Black. A special video tribute from Tom Hanks was included in the presentation.

The CAS Outstanding Product Awards for 2016 were presented to Cedar Audio for their Cedar DNS2 Dialogue Noise Supressor and McDSP for their SA-2 Dialogue processor for Post-Production.

The 53rd CAS Awards for Outstanding Achievement in Sound Mixing and Outstanding Products for 2016: