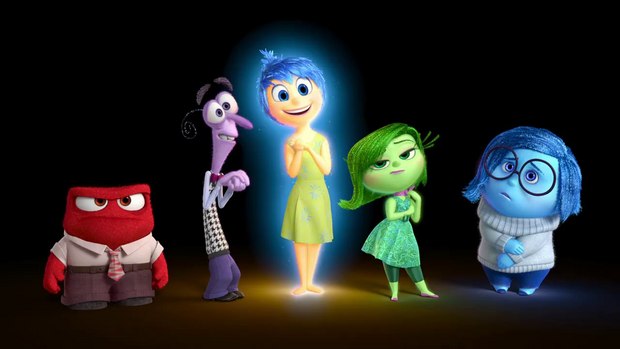 OpenSubdiv 3.0 takes a bold step forward with a near complete rewrite of the library, greatly improving performance and simplifying the API.

“We learned a lot of lessons from OpenSubdiv 2.0, in terms of design, performance, and especially the importance of usability,” said Jeremy Cowles, GPU team lead at Pixar. “We want OpenSubdiv to be efficient, flexible, and approachable, not just for large­scale integrations, but also for smaller projects, students and studio R&D­­with 3.0, we’ve taken huge steps in the right direction for everyone.”

Thanks to a revamp and simplification of the GPU shader architecture, screen­space feature adaptive tessellation in OpenSubdiv 3.0 is faster, simpler and now fits well into any existing rendering architecture, a huge improvement for DCCs and game engines.