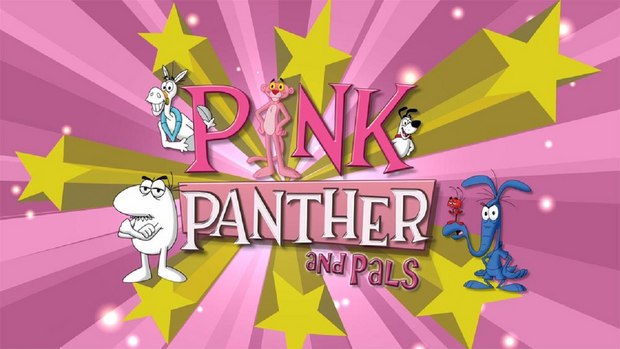 Meow! Who’s that cool (pink) cat coming to a screen near you? It’s the return of the classic Pink Panther animated series! MGM is bringing the Pink Panther & Pals episodes of the 2010 series to YouTube and the YouTube Kids App marking the very first time the show is available in digital streaming. Parents and grandparents who were fans of the series in their youth can now share their favorite kitty with their kiddies. I wanted to see if you might be interested in covering the return of one of the most popular animated characters of the 20th century now available for viewing anywhere, anytime on a tablet, smart phone or, TV near you.

The ever timeless Pink Panther continues to bring fun, mischief, and delight to fans of all ages. And like many other cats of note, he originated from humble beginnings to become an international star. In 1964, this pink-inked feline slinked onto the opening credits of Blake Edwards’ eponymously named film and threatened to steal the entire show. Sleek, sophisticated and witty, the animation produced by Friz Freleng and David H. DePatie, was a stylish departure from its contemporaries -- and an instant hit!

A subsequent short film, The Pink Phink, would go on to win an Oscar and spawn a celebrated series of six-minute cartoons featuring the sly cat. From there, the cartoon cat made his leap to television and now to streaming via the YouTube Kids App.

In conjunction with the Olympic Games in Rio, five sports-themed episodes were made available on the YouTube Kids App earlier this month, with more episodes rolling out each week.