Pictoplasma Stares into ‘The Face Machine’

International conference and festival of contemporary character design and art announces speakers, programs for May 2-6 event in Berlin. 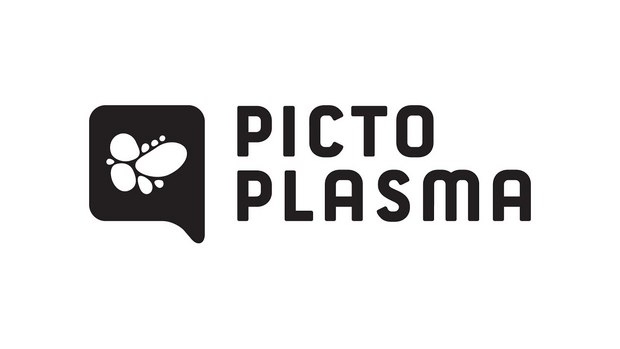 BERLIN -- Coming May 2-6, the annual Pictoplasma Festival turns Berlin into the world’s epicenter of character design and art -- and a vibrant meeting point for a diverse scene of international artists, illustrators, filmmakers, and game, graphic or product designers.

Creators and producers meet for a central conference to exchange strategies for figurative aesthetics, while the wider festival invites the general public to discover new trends. Cutting-edge screenings bring the latest animation to the big cinema screen, numerous exhibitions throughout the city present original works and outstanding character craftsmanship, and performances put the characters into direct play with the audience.

In its 14th edition, the international conference and festival of contemporary character design and art investigates how character design challenges our understanding of what makes a face a face -- with striking masks, bizarre deformations, graphical abstraction and minimalist reduction. Can “The Face Machine” be seen as the counter strategy to the current photo-realist regime that governs our visual culture?

As a premiere, the festival's international animation section is highlighted by new award opportunities: In three programs, short films compete in categories such as Audience Award, Best Character-Driven Narration or Best Newcomer, the latter two awarded by a special jury including some of the artists speaking at the conference. Films can be submitted until Feb. 1. Further details on conference.pictoplasma.com/animation

Additionally, leading up to the festival, Pictoplasma invites international illustrators, designers and animators to hypnotize their audience with a new open call for Entries: #CharacterStareDown challenges participants to create short, animated GIFs that portray proud, strong characters as they look the viewer directly in the eye and claim their right to exist.

A selection of entries will be presented at the festival in a curated installation, while three participants receive a free festival and conference pass, granting full access to all lectures, workshops, screenings, exhibitions, presentations and parties. Further information on pictoplasma.com/call-for-entries

The full artist lineup and all details on the exhibitions, performances, parties and screening programs will be announced in early March.

To register for the Pictoplasma Conference, visit conference.pictoplasma.com/registration.