Warner Bros. signs the writers and directors of this year's smash hit to write the script for ‘The LEGO Movie 2.’ 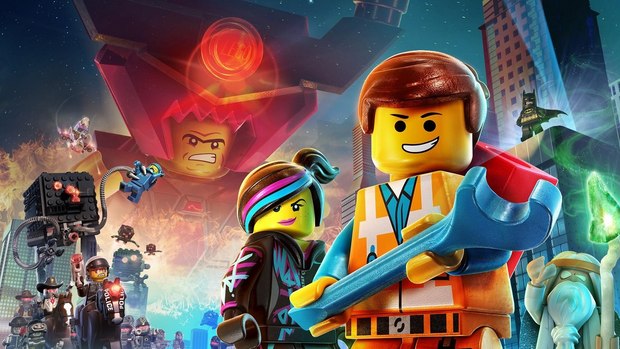 Phil Lord and Chris Miller, the writers and directors of this year's smash hit The LEGO Movie, have signed on to write The LEGO Movie 2 for Warner Bros., according to a report by Deadline.

It is not yet known if the duo will direct the sequel, which is set for release sometime in 2018. The first LEGO Movie, featuring the voices of Chris Pratt, Will Ferrell, Elizabeth Banks, Will Arnett, Liam Neeson and Morgan Freeman, grossed $468 million worldwide following its release in February.

The next film in the LEGO franchise will be Ninjago, which opens September 23, 2016. Warner Bros. is said to be targeting a 2017 release for its in-development LEGO Batman spinoff, with two currently untitled LEGO movies set for 2018 and 2019.