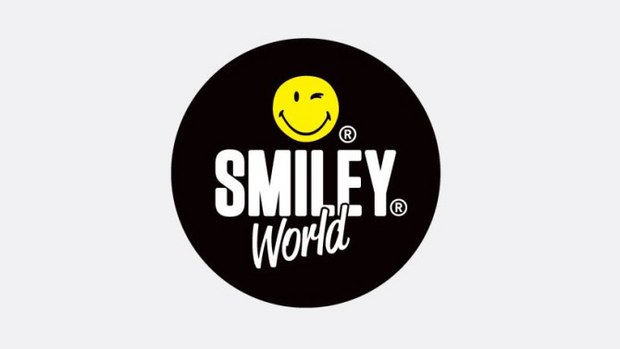 LONDON, PARIS and HONG KONG -- Smiley, the most recognizable logo in the world, inventor of the emoticon and leading representation of happiness, is finally ready for its television debut.  Smiley, OuiDO! Productions and international brand manager PGS are teaming up to launch an original, animated TV series around the brand for kids 4 to 7 years old.

The new series will be produced by OuiDO! Productions (ALVINNN!!! and The Chipmunks, Monchhichi, Sonic Boom) and by associate producer Theresa Plummer-Andrews (former Head of Acquisitions, Animation and Co-Productions for CBBC and CBeebies), who will oversee the development. As the IP owner, Smiley will be in charge of all related brand development and will be executive producer on the series.  PGS, which is known for representing iconic properties such as The Little Prince, Playmobil’s Super 4 TV series and Iron Man, have acquired all international media distribution rights to the show.

“Smiley has been more than a spirit and philosophy. It’s a wonderful reminder to people everywhere of how powerful a smile is and how much a simple smiley can change both your life and the lives of others around you. Working on a TV series for kids today enables us to spread our values to younger audiences throughout the world, making it a happier place. It’s a natural expansion, after 42 years of success, to give life to the famous brand founded by my father and the emoticons I created in 1997,” said Nicolas Loufrani, CEO, Smiley.

“With the Smiley characters, we have the ability to create a fascinating universe of comedy and adventure, aspirational to our audience. The possibilities for character development are endless and we believe we can make a magical show,” said Sandrine NGuyen, Executive Producer, OuiDO! Productions.”

“For the first time in kids TV, we have a universe that provides us a wonderful opportunity to help kids under-stand a range of emotions, while always emphasizing the positive,” continued Theresa Plummer-Andrews. “I’m delighted to be working with everyone at OuiDO! and Smiley.”

“Smiley is an icon for kids and parents that provides endless comedy potential with the ability to understand emotion in a fun and entertaining way. It’s a unique project now in production with marquee partners, such as Ouido, and will tap the expertise of Theresa, whose name has always been synonymous with great, entertaining and positive content,” notes Guillaume Soutter, President, PGS HK. “With Smiley being the creator and the market leader in happiness, we couldn’t be prouder that we are representing the very best.”