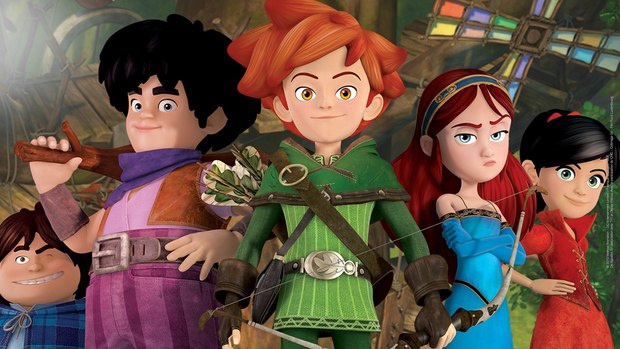 The young Robin of Locksley is full of energy, courage and humor. At 10 years old, Robin and his friends live more adventures than most adults do, without missing an opportunity to have fun.

“This is a wonderful series for 6-10 year-old kids – especially because Robin himself is 10 years old,” said Philippe Soutter, President, PGS Entertainment. “Kids can relate to Robin’s thirst for adventure and mischief, and parents love the lessons that he – and their kids – can learn along the way. Sales continue to be strong among around the world as this is a story that crosses all cultures. We’re delighted to welcome all the new broadcasters to the Robin Hood family.”