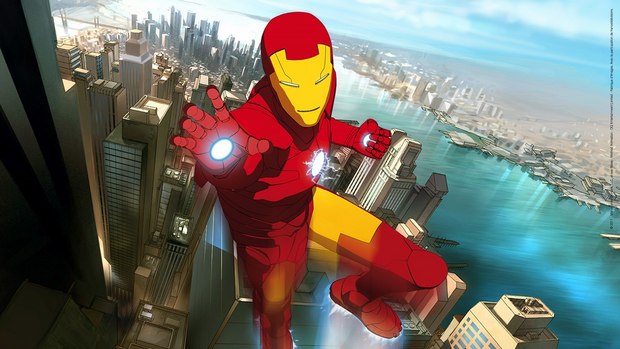 “Iron Man: Armored Adventures is a new take on the favorite superhero,” said Philippe Soutter, PGS. “For the first time, Tony Stark is seen as a teenager, making him easier for kids to identify with. Broadcasters around the world have responded so positively to this new approach and ratings have been great wherever it is broadcast.”