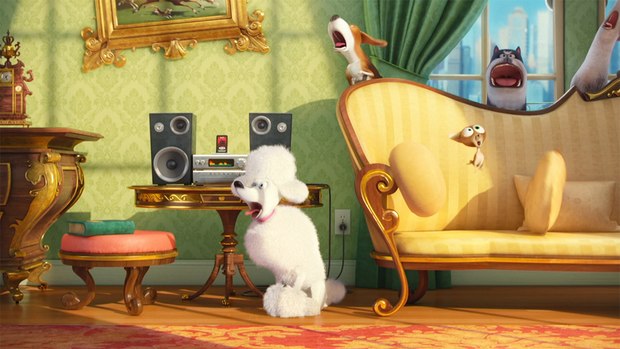 ‘The Secret Life of Pets 2’ has added to its voice cast Harrison Ford, Tiffany Haddish, Nick Kroll, Pete Holmes and Patton Oswalt, who will replace Louis C.K. as Max.

Also joining the cast for the sequel, due June 7, 2019, are Tiffany Haddish, Patton Oswalt, Nick Kroll and Pete Holmes.

Oswalt is expected to take over voicing the lead character Max, who was voiced in the first feature by Louis C.K., who was dropped from the series after a sexual misconduct scandal.