Peter Jackson confirms plans for a second Tintin movie, but not before he completes his journey to Middle Earth. 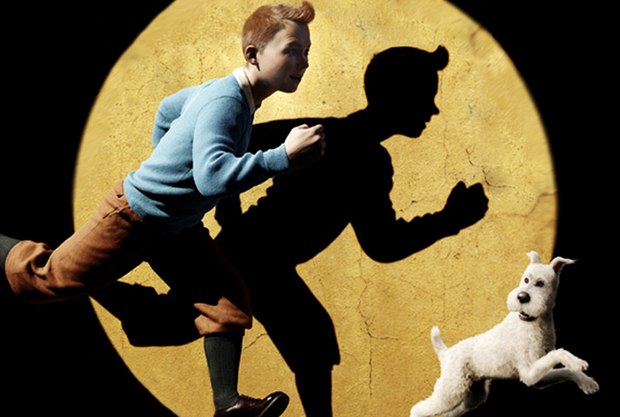 Peter Jackson has confirmed that plans are still in place for a second Tintin movie, but not before he completes his journey to Middle Earth.

Speaking with BadTaste.it, the director/producer said, “As soon as I’m free of The Hobbit, I’ll be going back into doing Tintin. It was held up by The Hobbit, but we have every intention of doing another Tintin movie and it’s just waiting on me to be done with these Hobbit movies.”

Steven Spielberg, who directed the first Tintin film, is switching places with Jackson, who previously served as producer. Spielberg reportedly said in March that he hoped to have a sequel completed by Christmas 2015, but given the expansion of Jackson’s The Hobbit films from just two to a trilogy, the two-year timeline for post production for those films, and the December 18, 2015, release date for Star Wars: Episode VII, the second Tintin installment will likely have to be postponed.

The first film, 2011’s The Adventures of Tintin, grossed over $370 million worldwide.