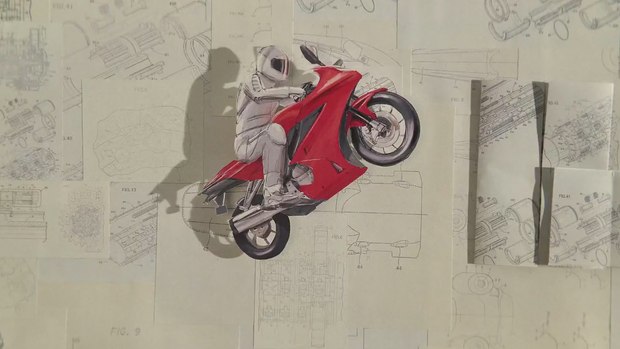 PES is the creator of some of the most widely viewed stop-motion films of all time including Roof Sex, KaBoom!, Human Skateboard and the Oscar-nominated Fresh Guacamole. PES’s films have been viewed over 200 million times on his YouTube channel alone.

PES’s uncanny knack for transforming familiar objects and people through stop-motion animation has earned him global recognition and dozens of honors, including an Academy Award nomination for Fresh Guacamole in 2013. (It is the shortest film ever nominated for an Oscar.)

In addition to his original content, PES has also directed over 60 commercials for major international brands including Android, Honda, Orange Telecom, Kinder Surprise, PlayStation, Sprint, Samsung and Bacardi. His Honda “Paper” spot received an Emmy Award nomination for Outstanding Commercial of 2016, and has collected numerous ad industry awards including the One Show’s Automobile Advertising of the Year Award. It was also recently added to the permanent collection at both the Louvre’s Museum of Advertising and The Museum of Modern Art.