‘Penguins of Madagascar’ to Get IMAX Release 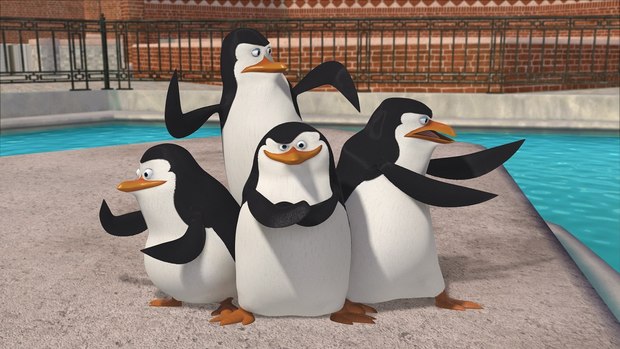 The deal includes DreamWorks Animation's Penguins of Madagascar, which is set to kick off internationally on Nov. 26; Ridley Scott's Biblical epic Exodus: Gods and Kings, launching on Dec. 4; Night at the Museum: Secret of the Tomb on Dec. 17; and EuropaCorp's Taken 3 on Jan. 8. The films will be released in select IMAX theatres in countries throughout Europe, Asia, the Middle East and Latin America.

"We are excited to bring these four distinctly entertaining films to IMAX fans internationally and encouraged by this deal as we continue to grow our relationship with Fox," said Greg Foster, Senior Executive Vice President, IMAX Corp. and CEO of IMAX Entertainment. "We believe these films are fantastic additions to our slate and hopefully a sign of more to come."

The IMAX release of each film will be digitally re-mastered into the image and sound quality of The IMAX Experience with proprietary IMAX DMR (Digital Re-mastering) technology. The crystal-clear images, coupled with IMAX's customized theatre geometry and powerful digital audio, create a unique environment that will make audiences feel as if they are in the movie.