The Little Red-Haired Girl from Blue Sky’s ‘The Peanuts Movie’ makes her big CG debut with the help of voice actor Francesca Capaldi. 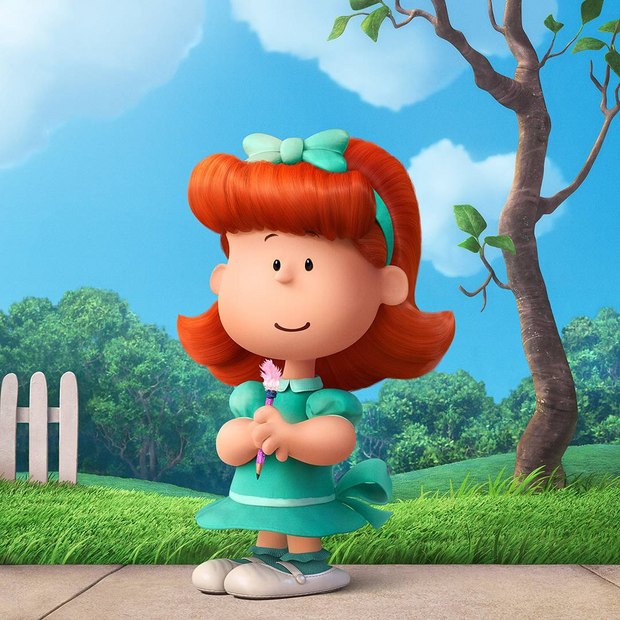 Today, The Little Red Haired Girl from Blue Sky’s The Peanuts Movie made her big CG debut with the help of Francesca Capaldi, who voices the elusive fiery-locked chanteuse in the movie and unveiled this first look on her Instagram account:

Oh my goodness! So excited to reveal my character in the #PeanutsMovie, the Little Red Haired Girl!