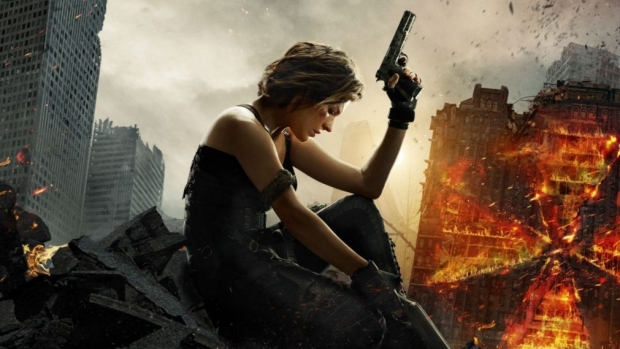 Paul W.S. Anderson (Resident Evil: The Final Chapter, Monster Hunter), the video game adaptation king, is set to direct another feature adaptation, this time of George R. R. Martin’s epic novel "In the Lost Lands." Martin’s huge success with Game of Thrones has put a premium on his work, which has become highly sought after; already in development are a GOT prequel series House of the Dragon, as well as the new GOT franchise series Tales of Dunk and Egg based off his novellas.

Jovovich, Anderson’s muse and wife, is set to star alongside Bautista of Guardians of the Galaxy and the upcoming Army of the Dead fame. Anderson, Jovovich, and Bautista will also produce alongside Jeremy Bolt, Jonathan Meisner under the Dream Bros Banner, and Constantin Werner.

According to Variety, “In the movie, a queen, desperate to fulfill her love, makes a daring play: she hires the sorceress Gray Alys (Jovovich), a woman as feared as she is powerful. Sent to the ghostly wilderness of the Lost Lands, Alys and her guide, the drifter Boyce (Bautista), must outwit and outfight man and demon in this fable that explores the nature of good and evil, debt and fulfillment, love and loss.

A release date for In the Lost Lands has yet to be set.