The director claims Steve’s body-swap plot was a play on the popular 80s film trope, and an example of what ‘not’ to do. 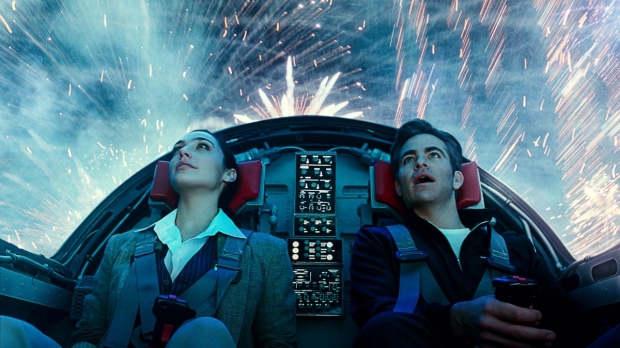 Director Patty Jenkins has finally addressed that controversial plot point in Wonder Woman 1984. If you haven’t already seen the DC superhero film yet, fair warning, there are SPOILERS ahead!

Many viewers were upset that Steve Trevor, Diana Prince’s potential love interest from the first Wonder Woman film, came back in the sequel in an odd “body snatching” scenario. Diana is then intimate with Steve-Within-A-Not-Steve, begging the question, was the original body-snatched guy sexually assaulted? Instead of releasing a full statement, Jenkins says, “Exactly” to Twitter user Dustin Philipson’s view on the ordeal:

In essence, Jenkins agrees that the film is one big play on the movie Big, and other 80s films that used the same body-swap-with-a-wish trope. This seems a little shaky, and she should really expand her response on the entire issue. However, the true message of the film was that the wishing stone corrupts its users, so that seems to explain Diana’s actions as evil, and something not to do.

Despite the film’s mixed reviews and slight controversy, it continues to perform well at the box office, earning over $100 million worldwide, and a quick Warner Bros. greenlight of the next sequel.