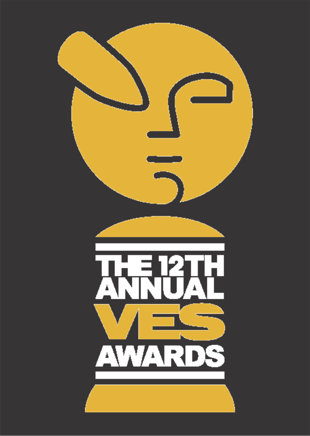 The Visual Effects Society, the industry’s global professional honorary society, announced that award-winning actor/comedian/author Patton Oswalt will serve as host of the 12th Annual VES Awards on February 12, 2014 at the Beverly Hilton Hotel. This marks Oswalt’s third engagement as host of the prestigious annual celebration that recognizes outstanding visual effects artistry and innovation.

"Look, no one drinks more or parties harder than visual effects artists. They've promised to green screen a vat of bourbon into my stomach. I had to say yes, " said Oswalt on his return engagement.

Oswalt continues to find success in all areas of entertainment, from his Grammy-nominated comedy specials to his many memorable TV guest roles (including Parks and Recreation, for which he received a TV Critics Choice Award). He is also currently featured in The Secret Life of Walter Mitty, stars in Adult Swim’s The Heart, She Holler and is the narrator on ABC’s breakout comedy The Goldbergs. In 2013, Oswalt was nominated for a Critics Choice Award for his performance in Young Adult and previously earned a Gotham Award nomination for his performance in Big Fan.

Funnyman Oswalt is currently promoting his fifth television special, Tragedy Plus Comedy Equals Time, to add to his four critically acclaimed albums, including the Grammy-nominated albums Finest Hour (2012) and My Weakness is Strong (2009). He provided the unforgettable voice for ‘Remy,’ the rat, in Pixar’s Oscar® winner Ratatouille and has voiced characters on The Simpsons, Bob’s Burgers, Word Girl and Neighbors from Hell.

“Patton Oswalt is family to the VES,” said Jeffrey A. Okun, VES Chair, “His timing, wit, recognition and love of VFX and the industry make him the perfect master of ceremonies for us and we are grateful to have him.”