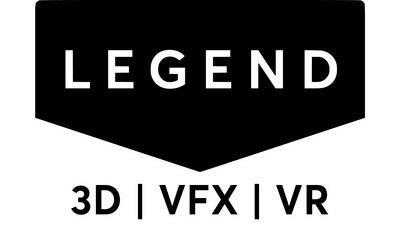 LOS ANGELES -- The U.S. Patent Trial and Appeal Board has invalidated 18 infringement complaints filed by Prime Focus Creative Services, Canada, against Legend 3D, effectively depriving Prime Focus of the ability to enforce its patent claim for a process to convert 2D images to 3D.

The board additionally denied Prime’s motion to amend any of the claims contained in the patent. Legend’s counsel -- Daniel Yannuzzi and Trevor Quist of Sheppard Mullin Richter & Hampton LLP -- prevailed in all arguments made in front of the board.

“The board’s decision invalidated all of the claims of the subject patent, gutting Prime’s lawsuit and completely vindicating Legend,” said Yannuzzi.

“The benefit of being heard by a panel of judges with technical expertise cannot be overstated. The board’s analysis was spot-on, and Legend prevailed as expected,” said Quist.

Legend challenged Prime’s patent in response to infringement claims raised by Prime Focus in a lawsuit filed in December 2014. Legend denied all such claims and mounted a defense.

“As part of this community, we have great respect for intellectual property in all of its forms, whether that’s content or technology,” said Legend CEO Aidan Foley. “The board did an exceptional job at understanding the seminal issues and ensuring that a just ruling was achieved.”

“Now we can continue to focus on what Legend does best, developing and implementing innovative technology to enhance digital media for entertainment studios, consumer brands and creative agencies,” said Foley.