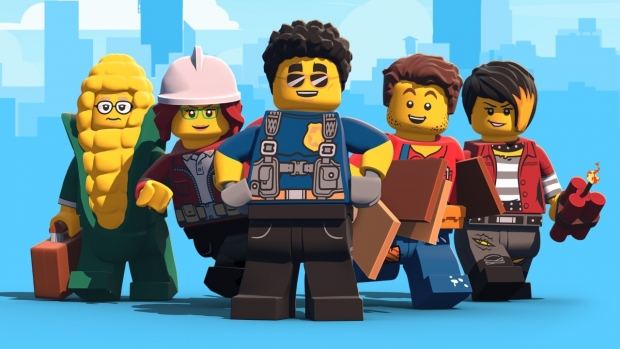 Passion Pictures and Circus Studios have partnered to expand their long-form animated features and television series slates. The companies have previously collaborated on various projects, including three seasons and over 650 hours of LEGO City Adventures for Nickelodeon. Currently, the studios are developing a new TV series, Earthworm Jim ‘Beyond the Groovy,’ based on the 1990’s computer game.

Under the agreement, Circus Studios will work with Passion Pictures’ in-house creative team on CG animation, bolstering its offering and capacity for large-scale projects.

David Park, Executive Producer and Head of Production, Passion Animation, a division of Passion Pictures, said, “I am excited to further develop Passion’s creative collaboration with Circus Studios. Along with our Paris team, led by Marc Bodin-Joyeux, the agreement with Circus Studios will enable us to expand Passion Pictures’ offering in France, allowing us to take on larger-scale commissions as well as service our own slate of original features and series. This collaboration will help continue Passion’s bold expansion of our animation division.”

Julien Villanueva and Jérome Bacquet, Co-founders of Circus Studios, added, “We have had a strong working relationship with Marc Bodin-Joyeux for years, working on commercials and animation series for Passion Paris. We are very excited to collaborate with Passion Pictures and to take on these new creative challenges.”