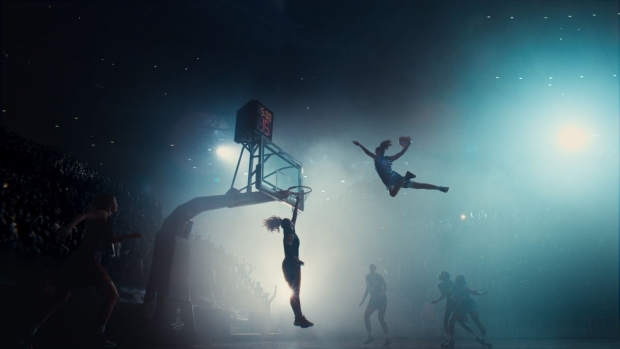 Full-service VFX and post-production studio Pariah has opened its doors for business on the heels of delivering two high-profile campaigns for Expedia and Gatorade. Founded by VFX Supervisors Patrick Murphy and Glyn Tebbutt, and Managing Director Mark Tobin, Pariah has brought together a group of talented artists with decades of combined experience working at industry-leading global facilities on numerous advertising campaigns.

Prior to its official launch, Pariah completed a jet-setting spot for Expedia, starring Ewan McGregor and directed by Lance Accord via Park Pictures that aired during the NFL’s championship game.

The company followed up with a spot for Gatorade’s Fuel Tomorrow campaign that premiered during the NBA All Star Game, featuring Candace Parker and Damian Lillard, and directed by Wesley Walker of Tool of North America.

The Pariah team’s portfolio spans work for Apple, Taco Bell, Facebook, and Zocdoc, including collaborations with directors Michel Gondry and Jai Moseley, as well as 72andSunny and Stink. Murphy noted, “It’s a fantastic start that some of our long-standing creative partners have entrusted us with bringing their vision to the screen on such noteworthy projects right out of the gate.”

Tobin added, “It’s exciting to officially launch Pariah and be a part of such an experienced and creative group of professionals. Not only have we already attracted top-tier work, but we’ve also assembled a team of unparalleled talent. We’re looking forward to scaling the business and working with top agencies and directors in the industry.”