Cartman tortures his mom yet again in a 15-second spot teasing the upcoming film. 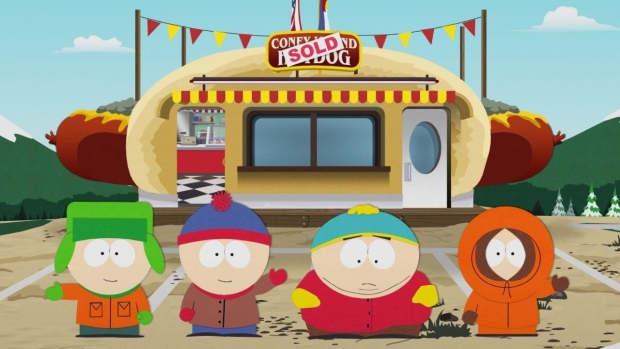 Paramount+ has revealed the premiere date for its next South Park television feature, entitled The Streaming Wars.

The third of 14 South Park films promised in creators Trey Parker and Matt Stone’s agreement with ViacomCBS, The Streaming Wars is scheduled to air Wednesday, June 1. In a 15-second teaser spot shared by the streamer, Cartman subjects his mom to one of his patented tantrums:

Per a preview of the plot from Paramount+, Streaming Wars follows Cartman as he “locks horns with his mom in a battle of wills, while an epic conflict unfolds and threatens South Park’s very existence.”

A fourth South Park film will get an official release date soon; Paramount+ has confirmed that it will debut sometime during late summer 2022.